Socialist Housing Strategies in Eastern Europe and The Middle East

With the increasing spread of socialism, housing policies went through a crunch point during the middle of the twentieth century. Many cities at that time were under the control of totalitarian regimes and were forced to follow specific developmental strategies during times of low levels of economy and limited industrialisation resources. It was a dominant model that has defined the socio-political and economic movements of the countries that followed it. In that regard, this paper looks closely at two pioneering housing projects built in the 1960s, one in East Germany ‘Halle Neustadt’ and the other in Egypt ‘The Workers City’. Both prototypes were established to provide identical living spaces for a large number of families of workers employed in the nearby industrial centres. They also went through phases of metamorphization along three generations after their establishment due to social and economic changes post socialist times. The German case witnessed enormous diminution in its population, which led the state to remove empty pre-fab blocks and renovate the facades of remaining blocks. A solution that has improved the physical condition, but not the social aspects which continue to make it a tough place to live. The Egyptian case, however, is a good example of ‘informalization’ of a formal planned project since the 1990s, where housing is no longer regarded as a human need, but rather as a profitable commodity. It is now an over-populated district with deteriorating blocks surrounded by inhuman living conditions of relapsing infrastructure and crime outbreak. The paper will identify the dominant characteristics and similarities in the performance of the socialist housing systems in both cases, while shedding the light on reasons that led to the current condition. The objective is to find an approach that would prevent other areas from becoming a social-problem zone which might eventually lead to a politically explosive situation. 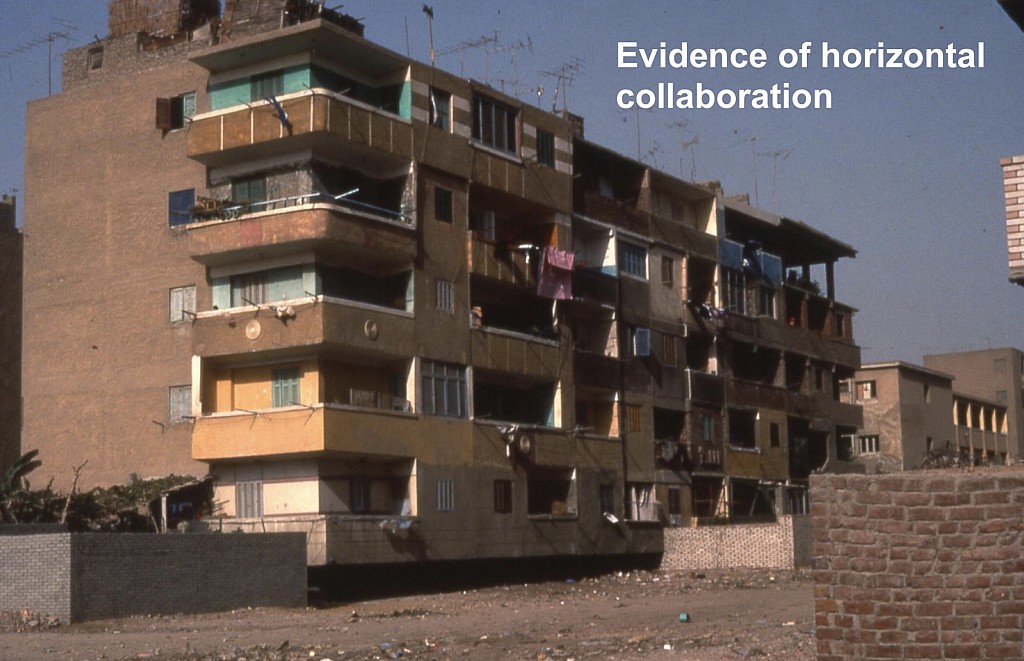 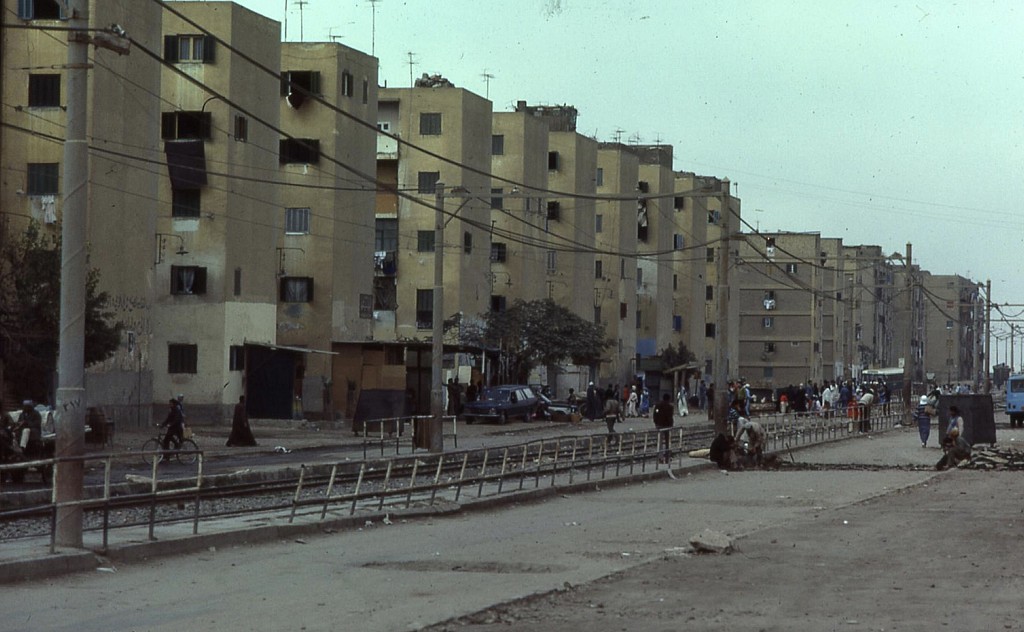 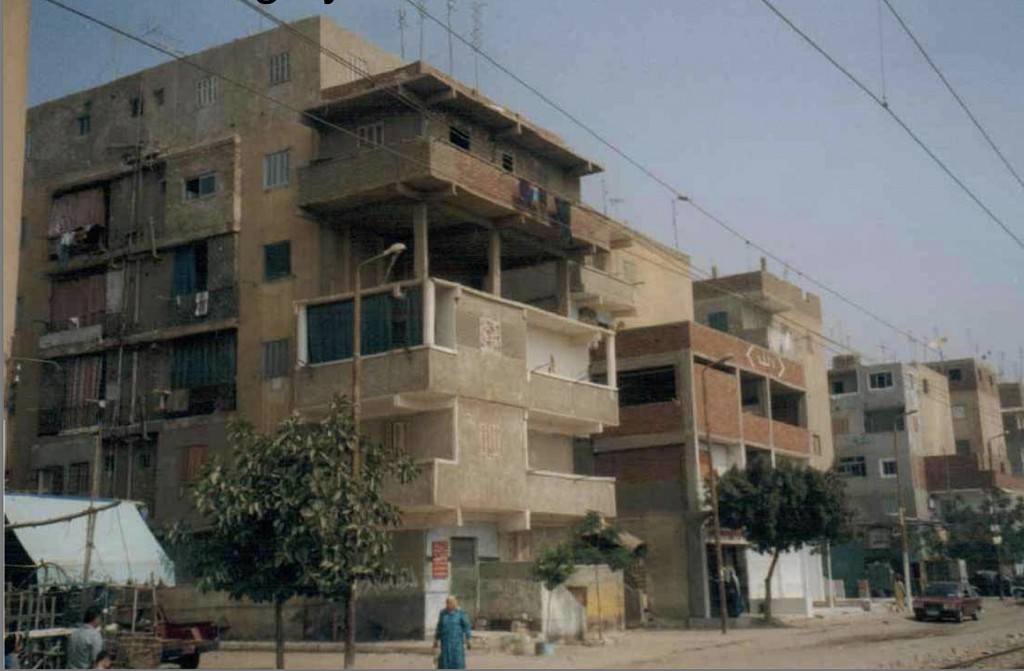 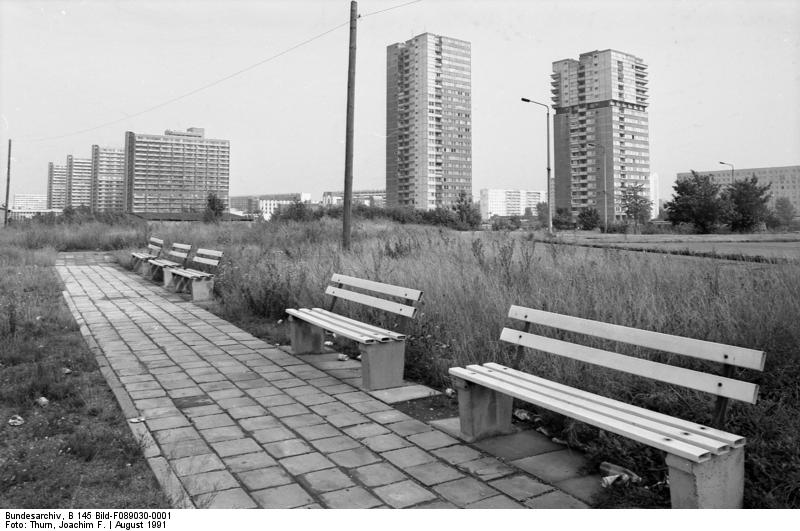 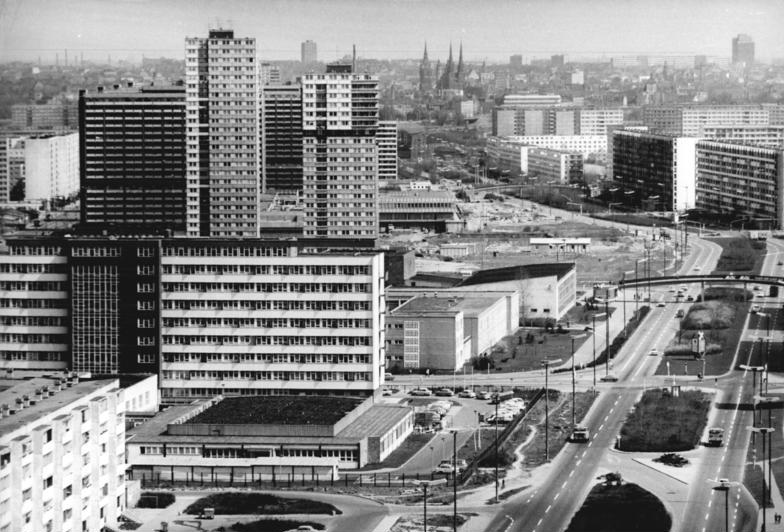