When Participatory Design becomes a Democratic Sphere of Influence

“It is difficult to design a space that will not attract people. What is remarkable is how often this has been accomplished” W. Whyte, 1980
Brainstorm, Debate then Create; three actions that encapsulate the term ‘Participatory Design’. They are the main parameters for a good design to be accomplished, and none of them can be performed by a lone individual. Participatory Design is a course of action through which social relations can be interpreted and reinforced within a democratic sphere of influence. Creating a successful space can be perceived as experimental politics, which ought to enable the tools for participation to rightfully enact. Through the process of discussions and decision-making, the user is considered the most effective voice that should be acknowledged. When the space is private, it is normally convenient to take that voice into consideration, but when the space falls under some institutional agendas, other factors obscure that voice.
In 2008, a former office building during the world exhibition in Hannover at the beginning of the millennia called ‘Kurt Schwitters's forum’ was under discussions to be remodelled. The space was an intermediate zone between Hannover University of Music and Drama, and the University of Applied Sciences and Arts Hannover. During the process of recreating the space, many involved parties had their share in shaping the end result through phases of participation; the architect, the employees, the teachers and the students from both colleges. The idea was to create an expressive formal language inspired by the Merzbau artwork of the famed Dada artist ‘Kurt Schwitters’, which would connect all spaces and create an inspiring playful atmosphere for the users and mainly the students frequenting the spaces. Due to some financial reasons, the project was about to halt, only when the Student Union at that time stepped in and shuffled the halt into continuation. They demanded the realisation of a space that would conveniently accommodate their daily meetings, their social interactions and their rehearsal breaks, and they did not take No for an answer, they fought for it. Historically, Student Unions in Germany always fought for their rights since the protests of 1967, when students took to the streets and demonstrated against limiting their numbers at universities and the unjustified adjustments of the curriculums. Since that year, students learned how to politically and socially defend themselves and inspire others to participate and stand for the right call.This paper takes the project of ‘Kurt Schwitters forum’ as a strong example of the convergence between design and the cultural social history. It portrays the importance of participatory design in creating active spaces that fulfil the needs of its users. Through reviewing the history of Student Unions in Germany, the paper explains how the students utilising the case study played an effective role in transforming a regular space into an active territory. The research also stresses the fact that the improvement of educational spaces, in particular, is partially about believing in the will of the young generations and involving them in the decision-making processes. An involvement that would create leaders who can sustain, preserve and change public spaces, from vacant intermediate zones into interactive spaces for all. 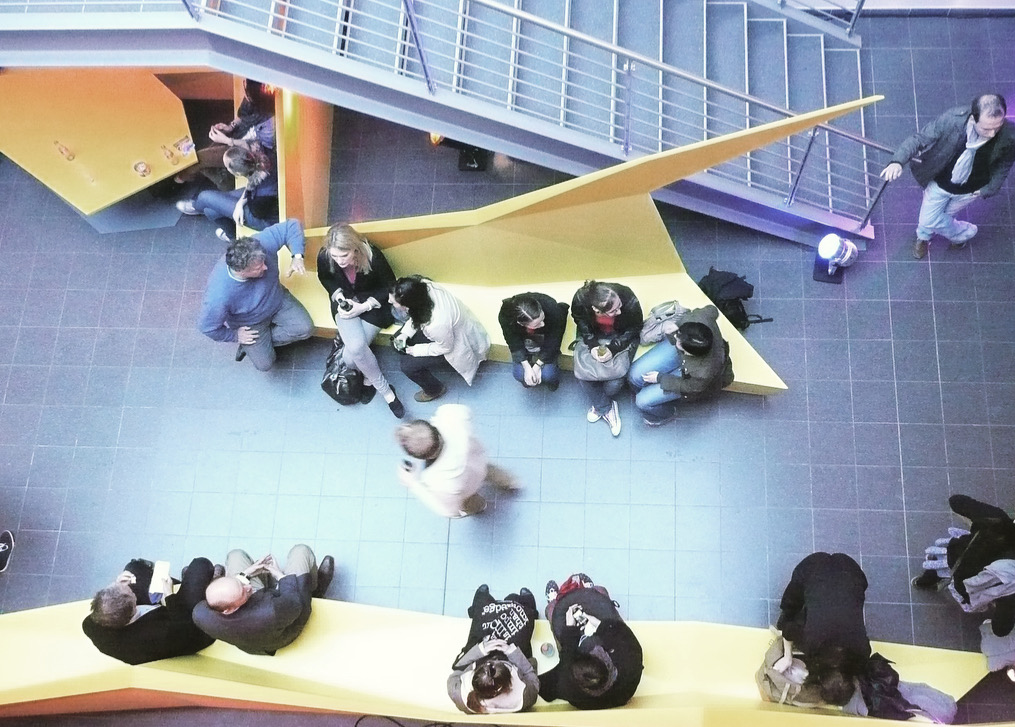 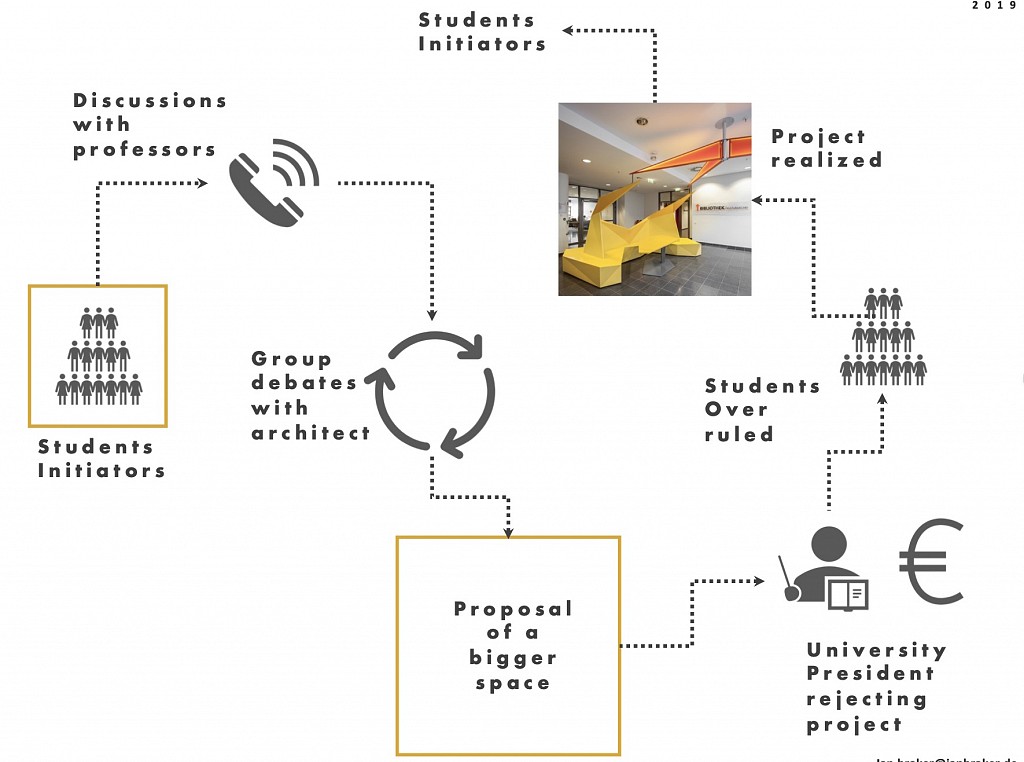 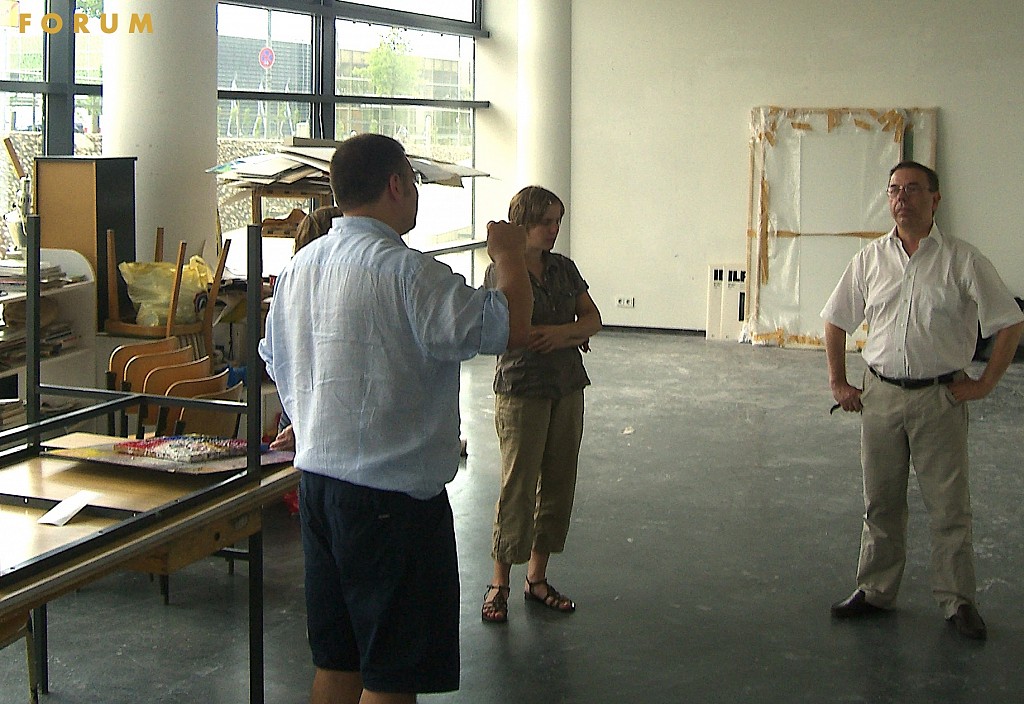 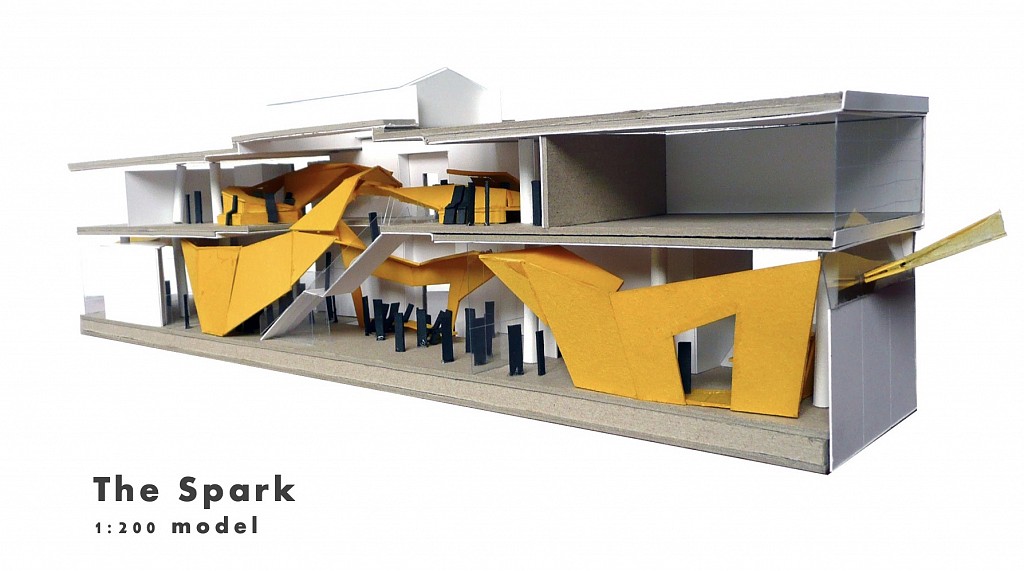 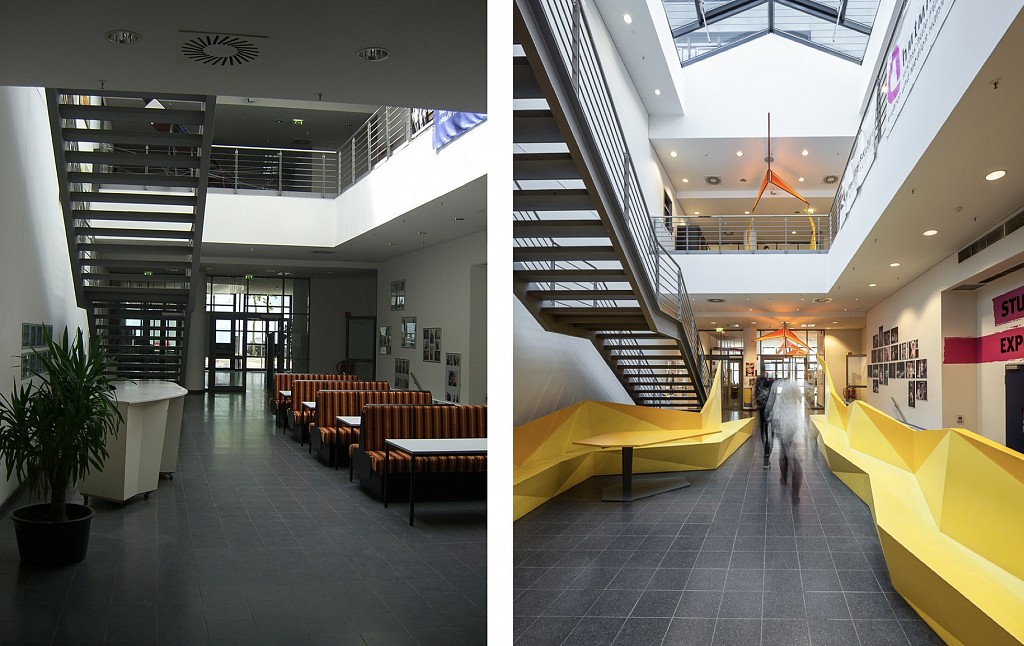