The Ian Ritchie Architects offices are located in a former customs building in London's Docklands, which is right next to the Thames. As the number of employees rose persistently, in 2000 an extension was planned on the parking lot adjacent to the building.
The reorganisation should both improve the working conditions and serve as a testing ground for technologies and execution of details, for which Ian Ritchie Architects have an excellent reputation. The design integrates the modification of the existing building and the design and implementation of the entire furniture.
The building was designed, detailed and realised from 2000-2003. The facade of the extension is made from stainless steel, which has been shot peened.
From 2007-2008 a new addition was built, a model building workshop as a separate building below the first extenion. This part was erected using a wooden construction.
The project was carried out as a project architect for Ian Ritchie Architects in London. 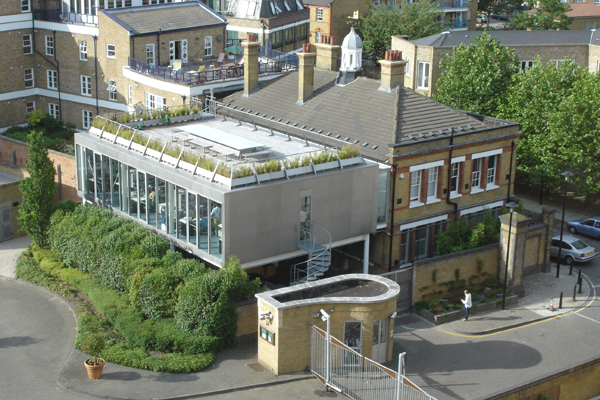 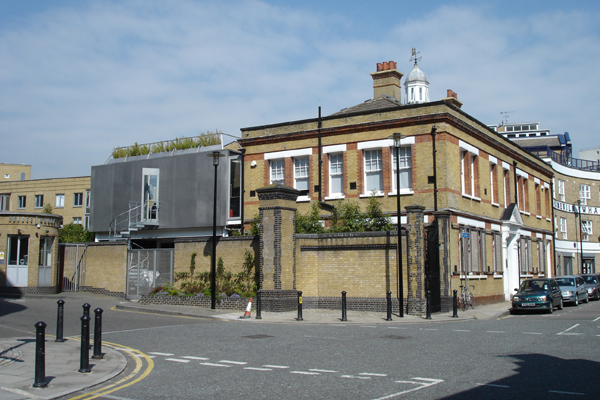 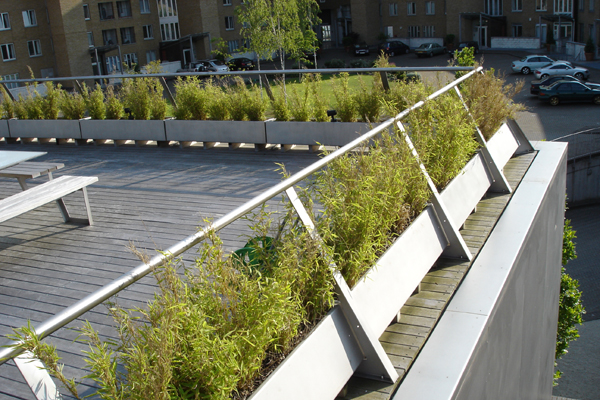 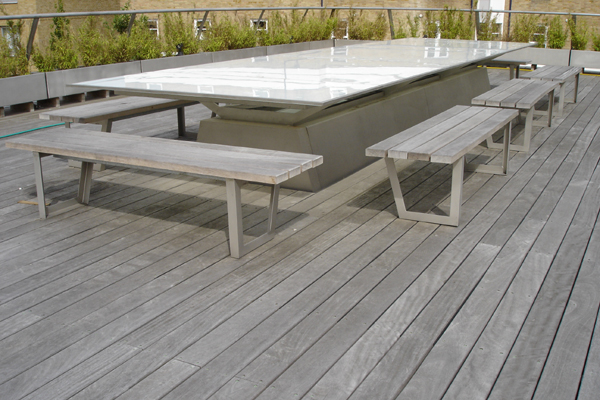 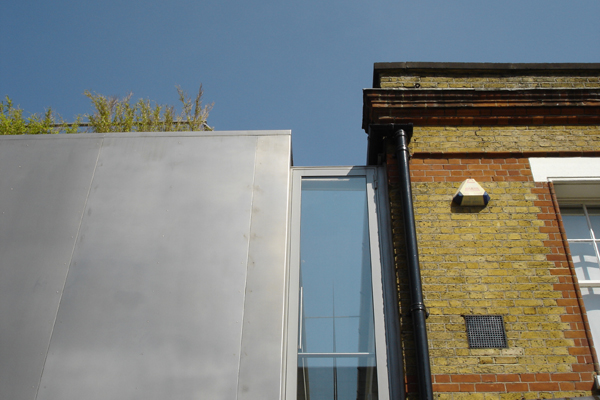 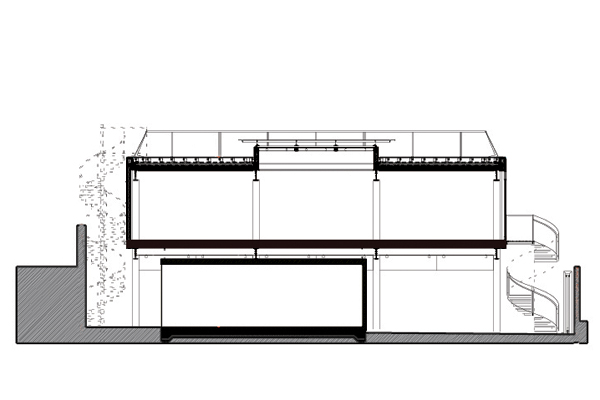 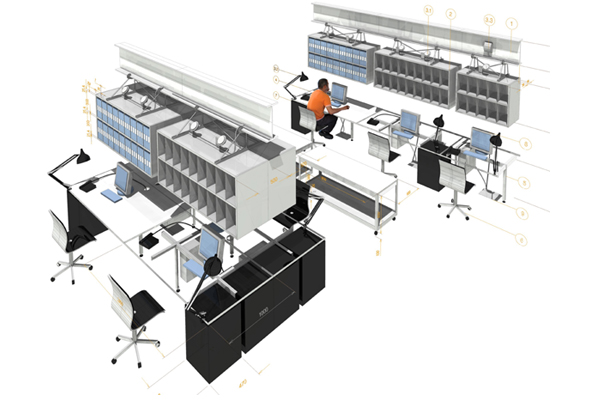 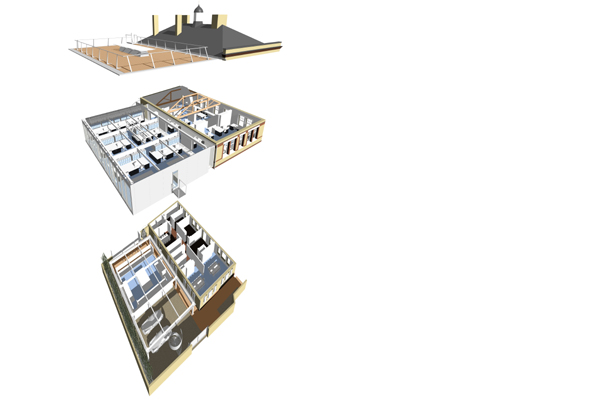