From 80,000 to Only 8 Persons, the Dwindling Jewish Heritage in Cairo

“Peace for me is an eternal flowing golden river  It is to embrace Kadreya in Cairo  And the house where I was born in Freedom Square“
Ada Aharoni
To many Jews who once lived in Egypt, it is a past they do not want to forget. A history that goes back to Biblical times, when most of their rituals and symbols were derived from ancient Egypt. During the late 19th century and the first part of the 20th century under the umbrella of the monarchical ruling, Jewish residents enjoyed a period of high level of toleration and cultural symbiosis within the society. They achieved significant recognition in different arenas as writers, movie makers, business figures and political activists. According to the World Jewish Congress, this population reached 85,000 in the 1940s. However, during the second half of the 20th century, that flourishing Jewish community shrunk into a group of only eight elderly women in Cairo without a formal Jewish representative body in Egypt. A sequence of factors led to their demise: the establishment of Israel in 1948, accompanied with the famous “Susanah” espionage operation. The exacerbating anti-Jewish feelings after the Arab armies being vanquished, and Nasser’s nationalism wave of self-sufficiency, which confiscated Jewish properties along the process, forcing many Jews into exile without return. It was an exodus of a vital part of the Egyptian identity.This paper, therefore, looks back at three significant urban-elements of that diminished Jewish community in Cairo: the once elitist suburb of “Maadi”, the deteriorating department-store of “Cicurel” and the vacant “Shaar Hashomayim” synagogue. The research tries to discuss an approach to retain this lost heritage which was once a prominent part of the Egyptian identity. A heritage that has experienced unjust persecutions during the rise of the Egyptian nationalism due to ethno-political conflicts. 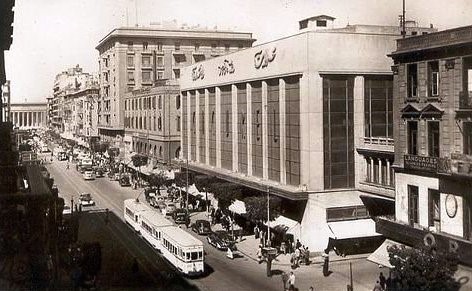 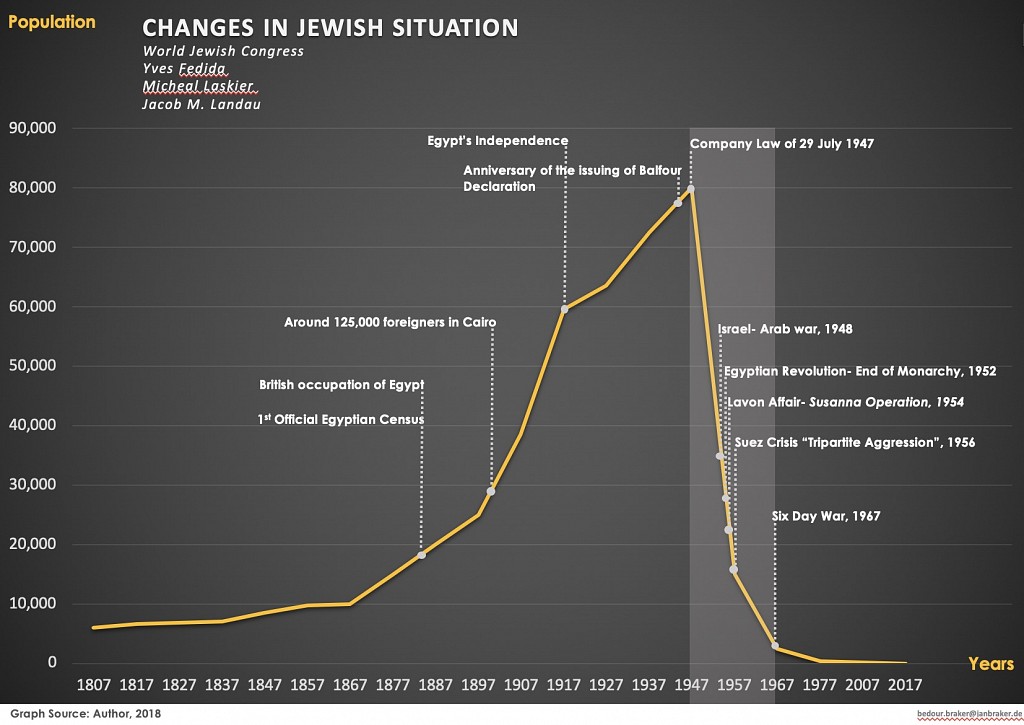 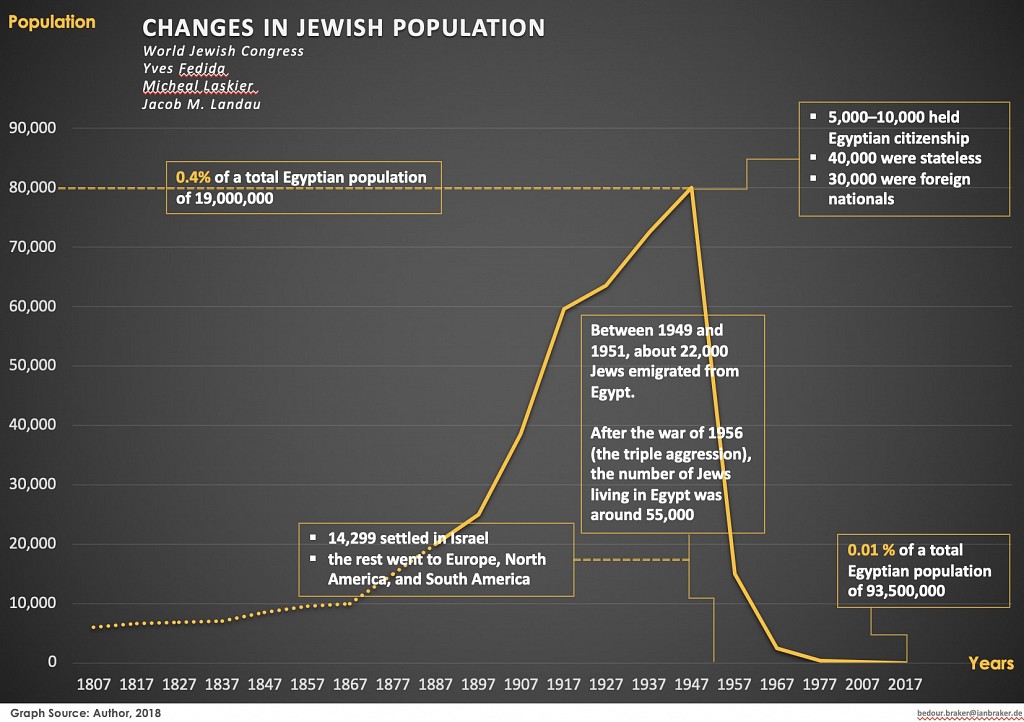 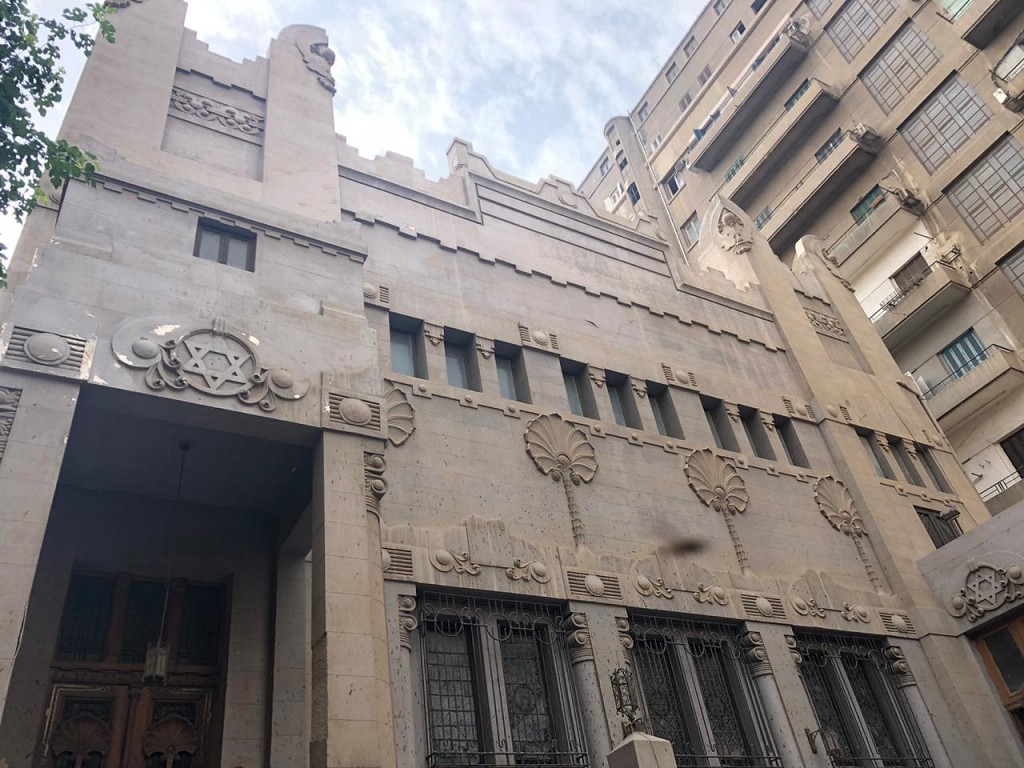