Bunkers in Hamburg as symbols of a dark heritage

“History teaches us that the cause of humanity is only advanced through strife. There’s no Renaissance without the Dark Ages.” Vandal Savage
History is important because it gives us the chance to understand our past, our present and even plan for our future. Sometimes, this history can evoke traumatised feelings from times of despair, it can be also awkward for public reconciliation with a positive identity, and that is why it is called ‘Dark Heritage’. This heritage, however, can be acknowledged as a meaningful past, a past that cannot be ignored, silenced or even destroyed. Germany is a country that has been overshadowed with a dark heritage due to its direct relation to the Holocaust history. Since the end of the Second World War, the country fell under the dilemma of how to publicly represent the fascist dictatorship of its former regime in a way that does not offend the people or mis-commemorate the victims. Amongst many of its cities, Hamburg has gone under extreme bombing during the WWII, and with the tactical urge to defend the city, bunkers (also referred to as Flak-Towers) were built to defend the city and provide shelter for its residents and art treasures. This paper looks at those towers as evidences of a dark heritage, they represent war, death and fear. Through discussing a current project, we are dealing with, of a school above a bunker in the vicinity of Hamburg. The research questions our ability, as architects, to find ways that would help people accept this heritage as a crucial factor to connotations of identity, human rights and justice. Hence, the objective is to propose ‘conceptual parameters’ that would enable the users to re-envision that complex legacy of the chosen cases through a new perspective without obliterating its history as part of the German identity. 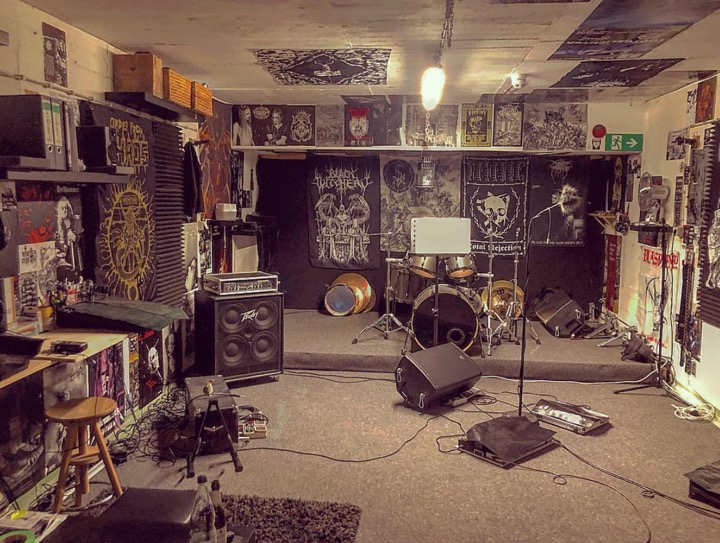 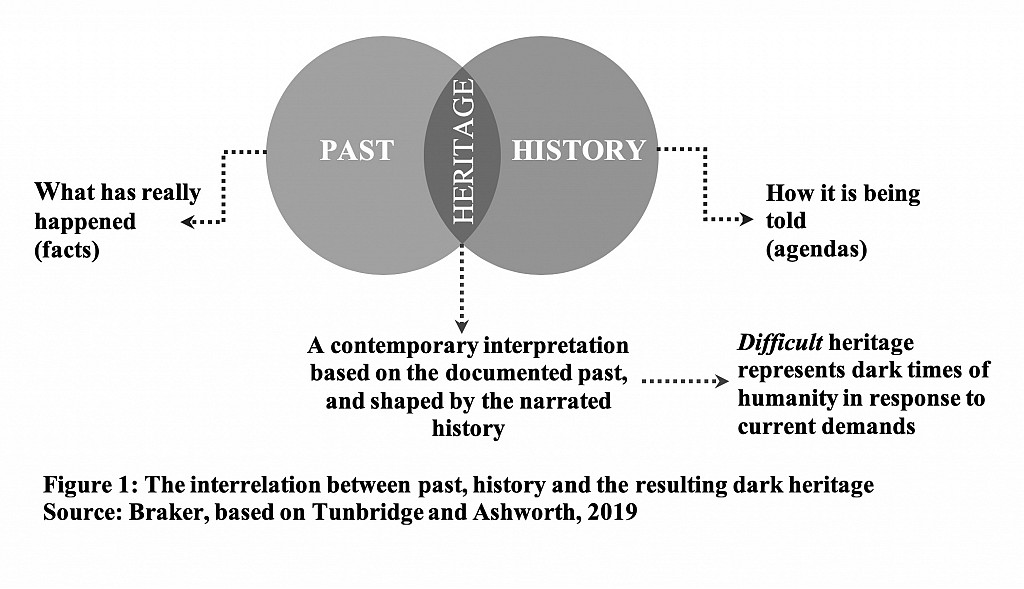 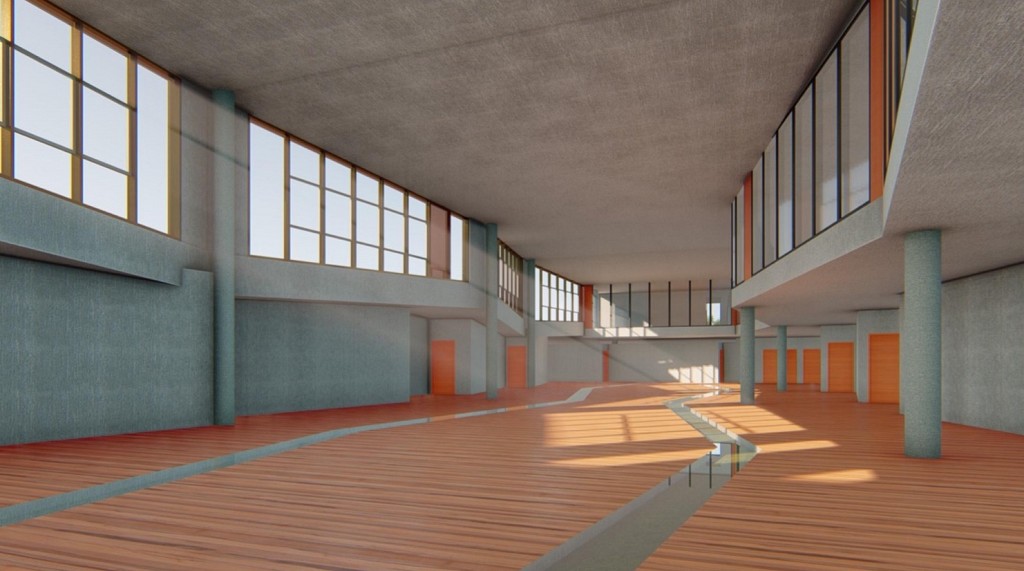 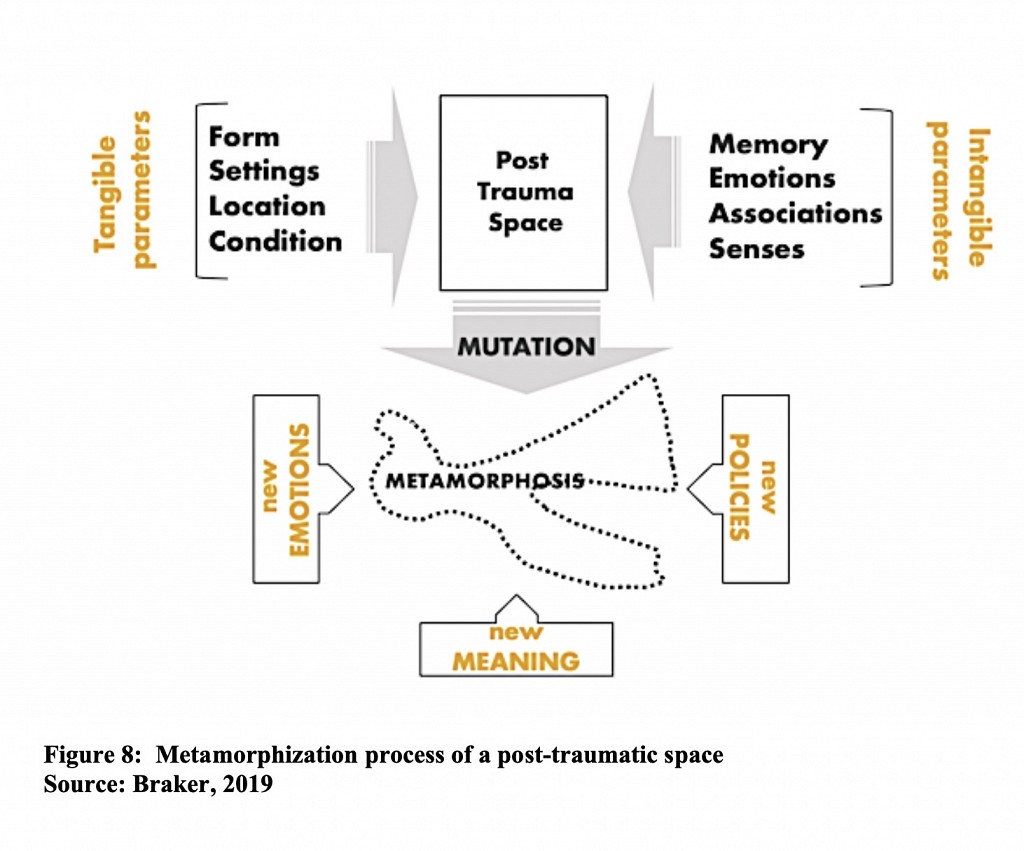