Bickbargen Primary School was built in the 1970s with an innovative prefabricated concrete construction. The school is very popular amongst its users. The lack of construction of external kragarms and a number of other aspects necessitated a fundamental renovation of the building. Since 2012, the refurbishment measures have been planned and prepared in close cooperation with the users and planners of the municipality of Halstenbek. In 2017, the planned measures have been implemented gradually, with no obstruction to the daily school schedule. In addition to the renovation of all rooms and the gymnasium, the building also has a new facade which gave it a fresh appearance. In addition to that, an extension is parallelly planned, which would include an expansion of the existing canteen. The refurbishment and extension is embedded in an outdoor concept, which is developed via thorough processes of participatory design and decision-making between the planners and the users. 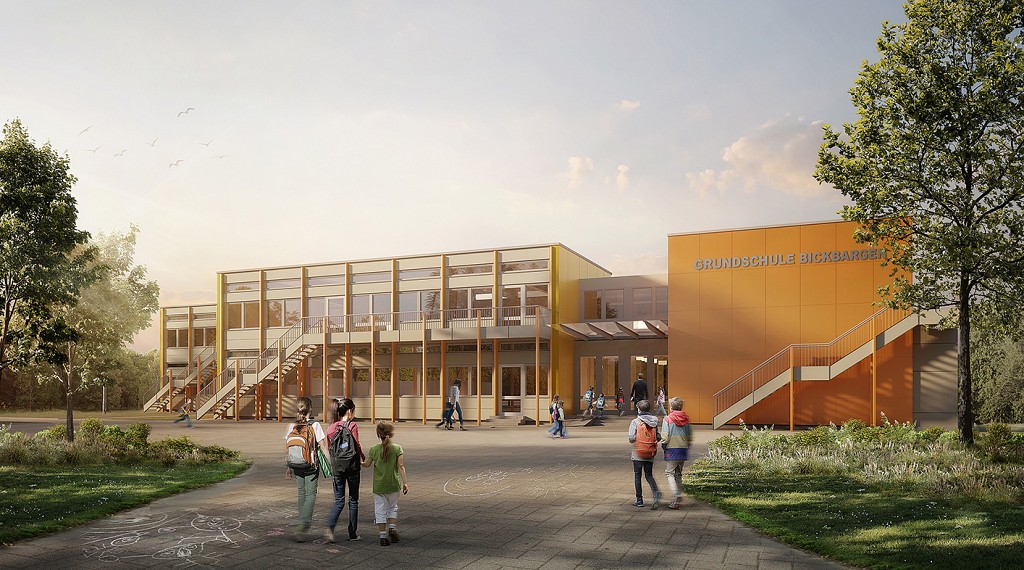 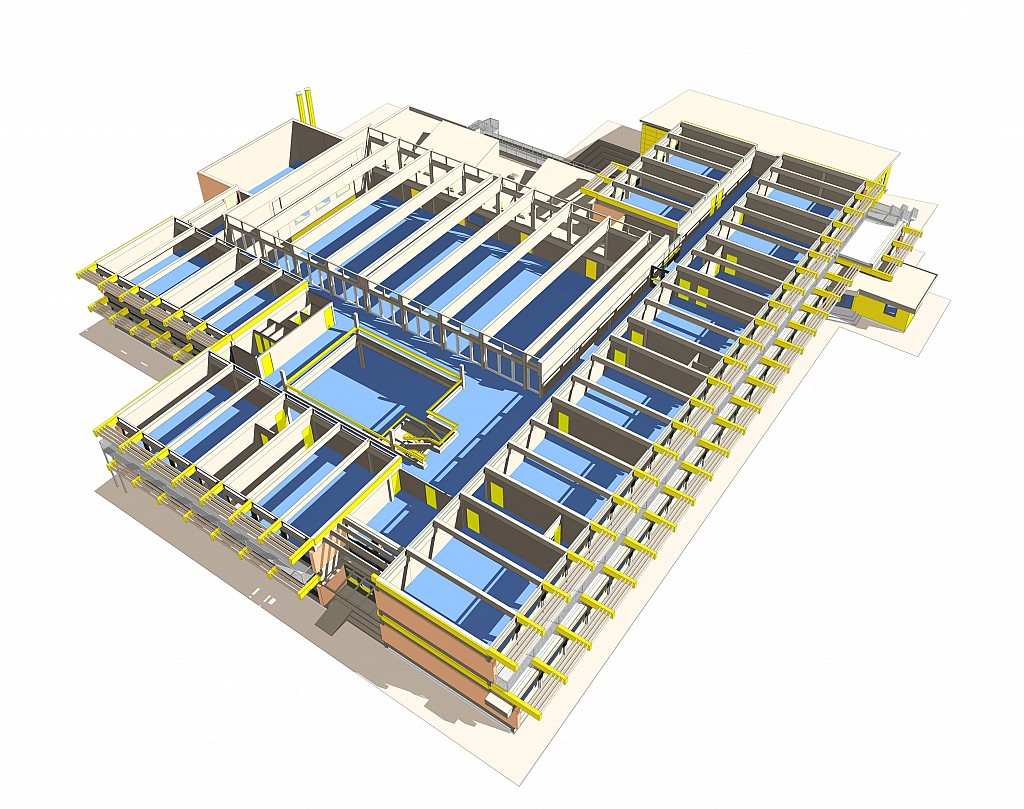 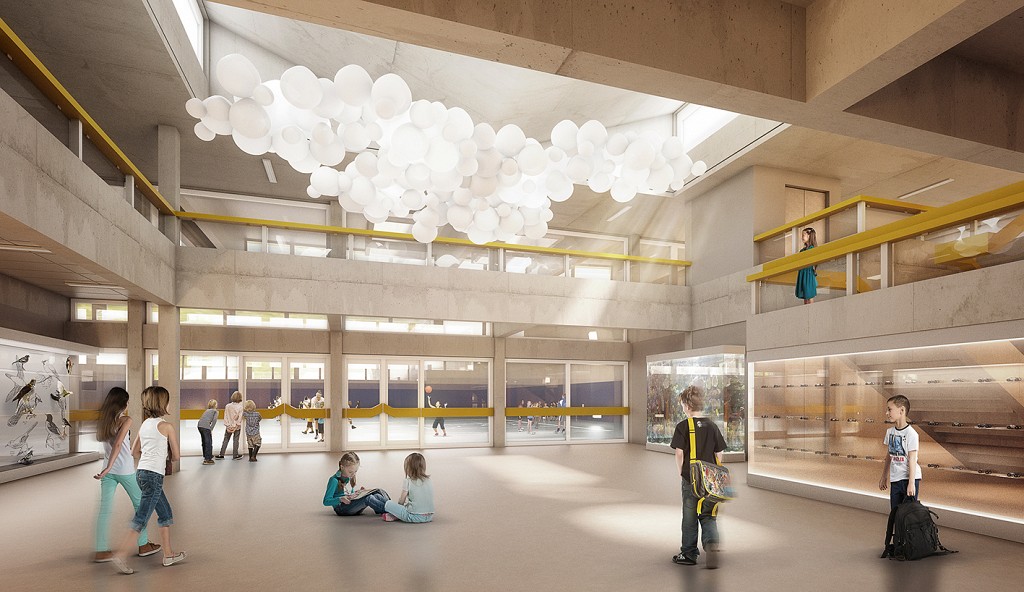 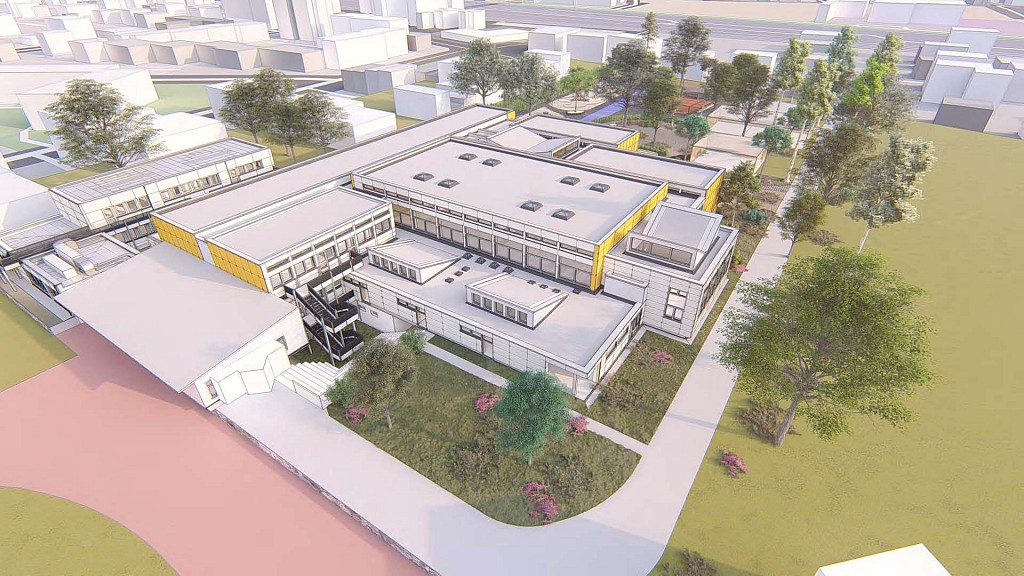 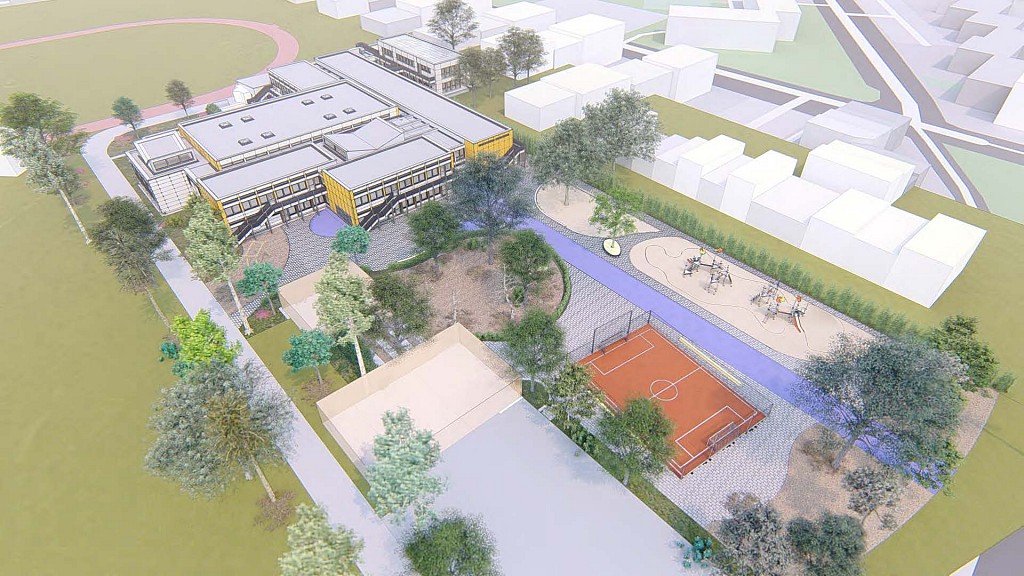 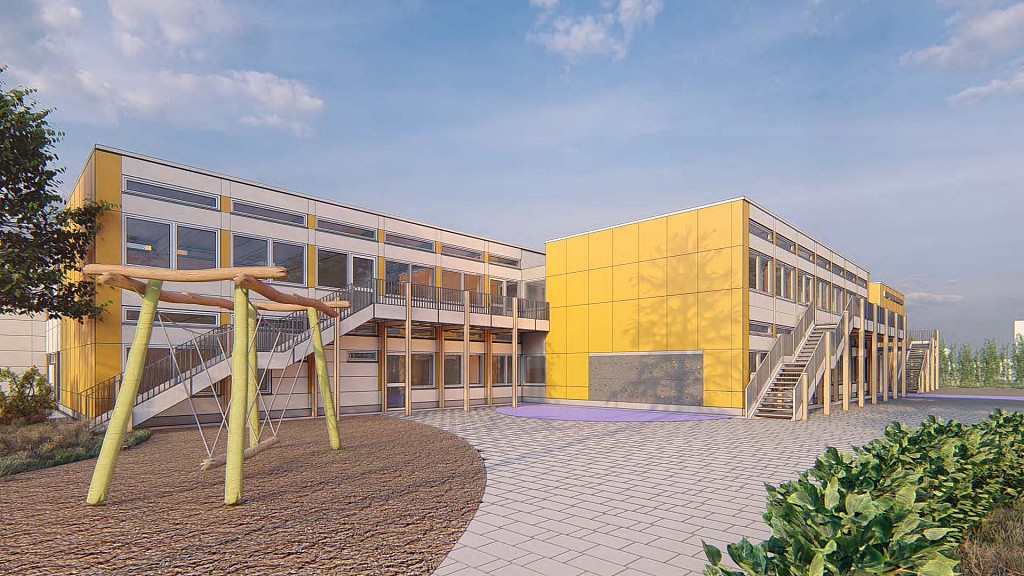 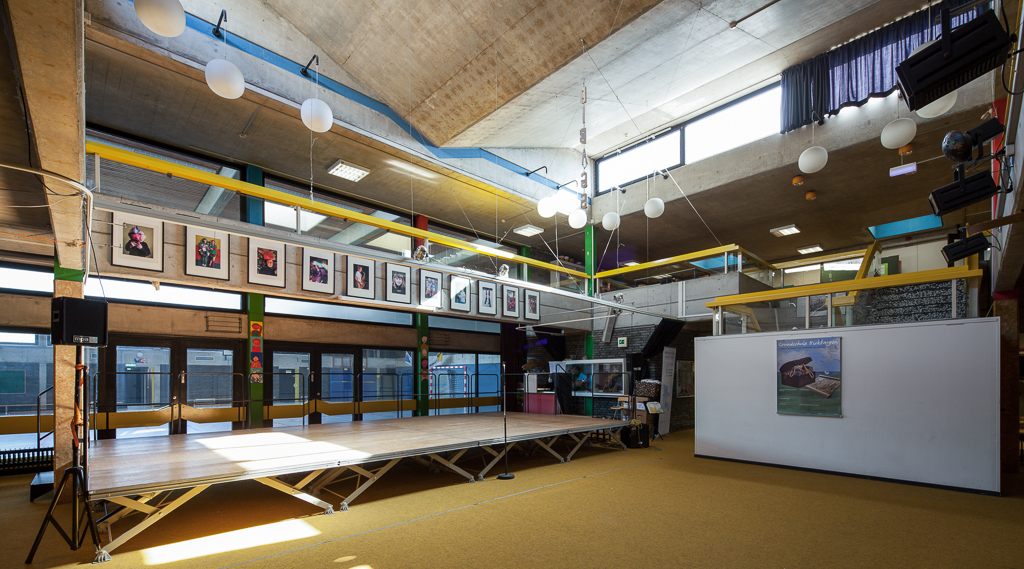 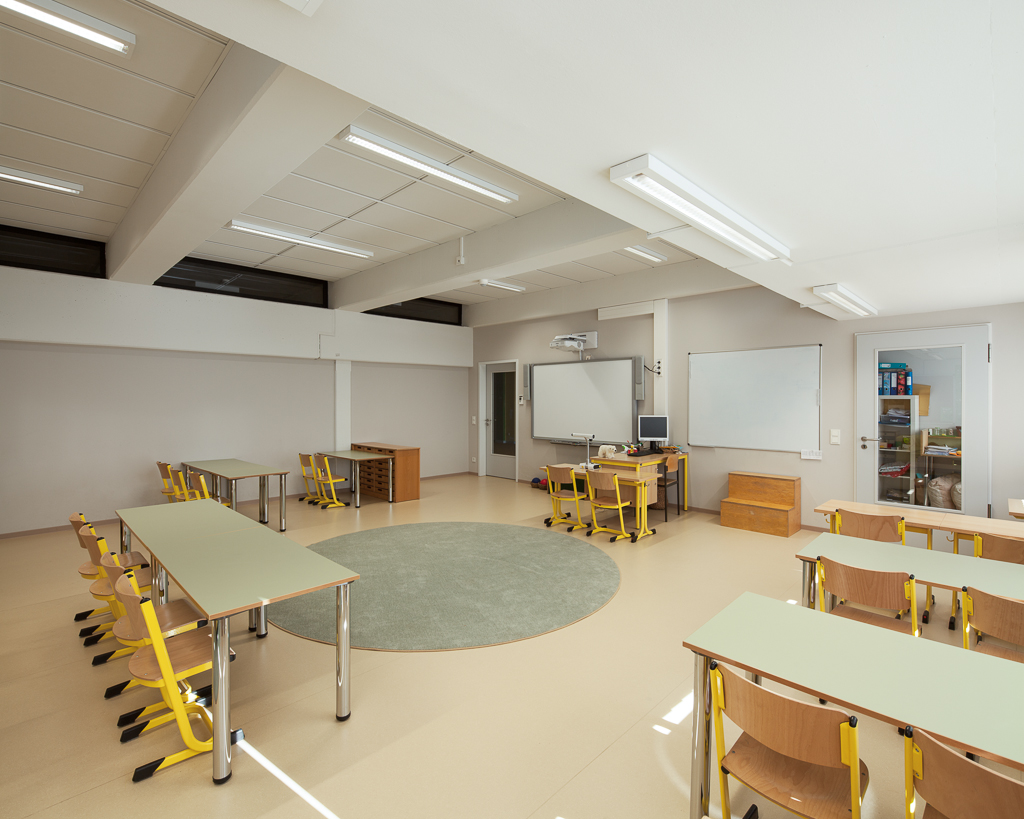 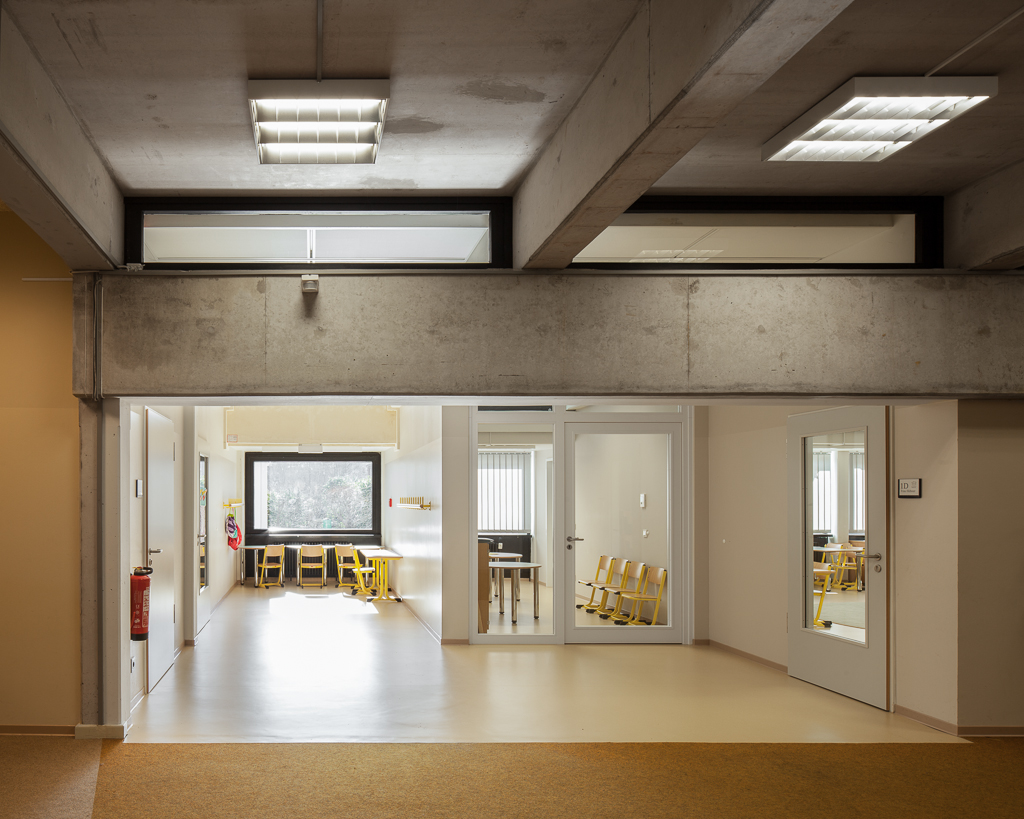 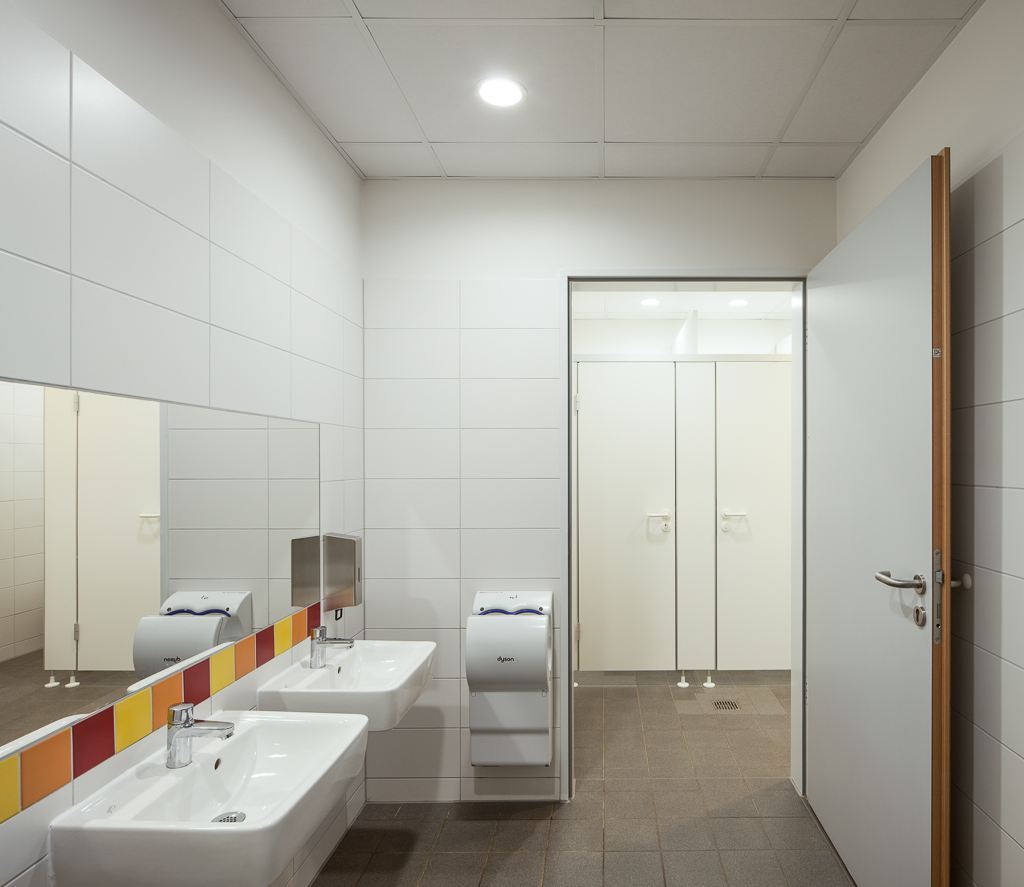